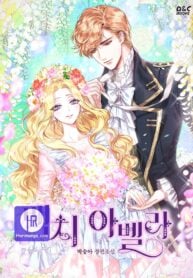 Seokyung Kang is the most in-demand math teacher in the most prestigious town in the country. One day, she is driven over by a truck and wakes up as Abella, a gorgeous but intellectually challenged daughter of the Archduke. Before she could even get a hold of what’s going on, she has to marry the “monster,” a hunchback imperial prince who has burns all over his body! But the so-called “monster” turns out to be a hunk and a pretty boy! Now, Abella has to figure out what’s her mysterious husband’s mind while battling a group of mean imperial in-laws. Can Abella use her role as the “fool of the court” to her advantage to turn her married life around? Watch out, this fool is coming for you!